The history of the Hotel Restaurant Löwen 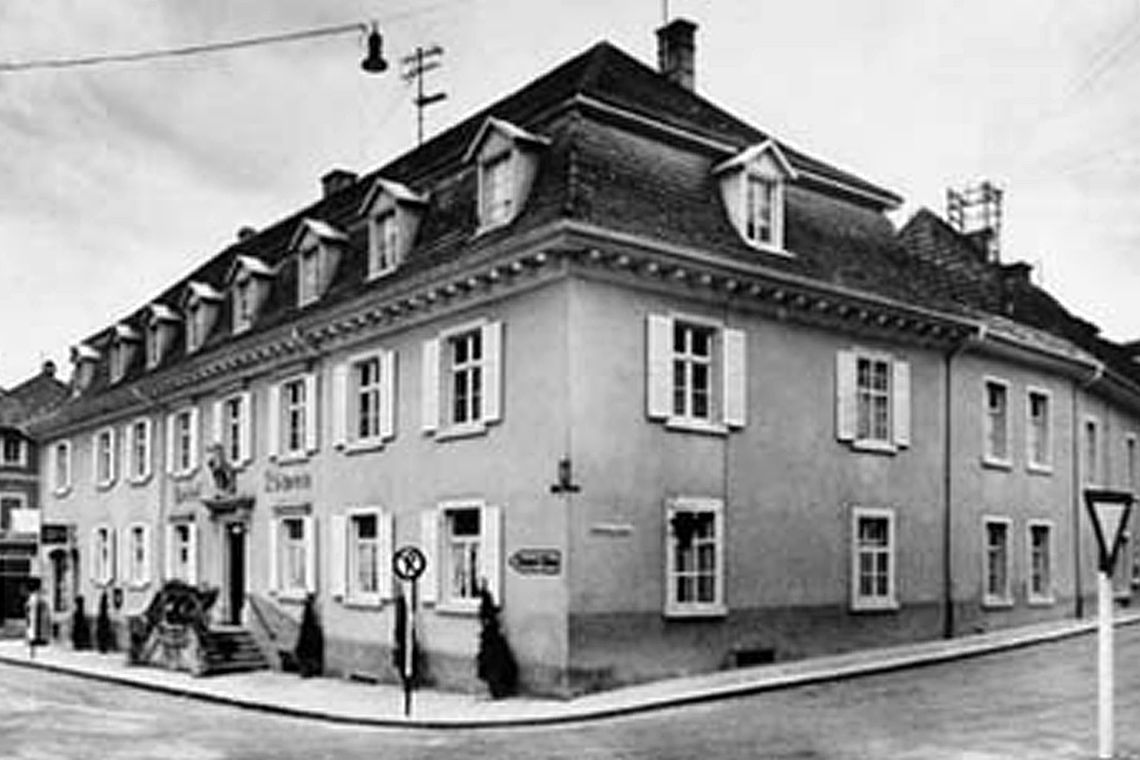 The building was constructed about 300 years ago. It was initially used as an inn for travellers as well as a post and horse-changing station. Over the years, the country inn evolved into a hotel.

The Löwe has always been under family management. The Bauer family have been the owners of the Löwe since 1950. Together with an experienced team, Peter and Ria Bauer managed the hotel and the accompanying restaurant.

Typical for the Löwe is the warmth with which you are received. The culinary delicacies that are served, the really cosy restaurant, the side rooms with an exquisite atmosphere, and the comfortably furnished rooms.